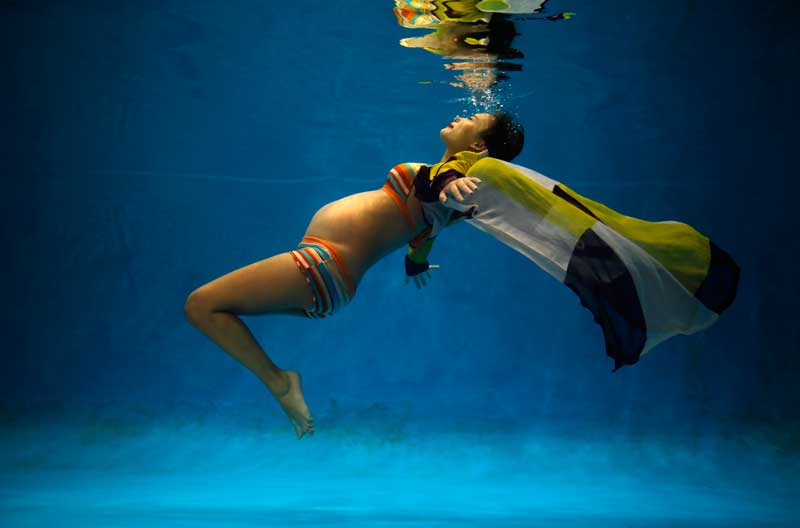 Jiejin Qiu, who is six months pregnant with her first baby, poses underwater during a photo shoot at a local wedding photo studio in Shanghai September 5, 2014. Reuters Photographer Carlos Barria photographed a person born in each year China?s one child policy has been in existence; from a man born in 1979, to a baby born in 2014, and asked them if they would have like to have siblings. China, the world's most populous country with nearly 1.4 billion people, says the country's one-child policy has averted 400 million births since 1980, saving scarce food resources and helping to pull families out of poverty. Couples violating the policy have had to pay a fine, or in some cases have been forced to undergo abortions. But late last year, China said it would allow millions of families to have two children, part of a plan to raise fertility rates and ease the financial burden on a rapidly ageing population. Picture taken September 5, 2014. REUTERS/Carlos Barria (CHINA - Tags: SOCIETY POLITICS PORTRAIT TPX IMAGES OF THE DAY)ATTENTION EDITORS - PICTURE 01 OF 37 FOR WIDER IMAGE STORY '36 YEARS CHINA'S ONE CHILD POLICY' SEARCH 'BARRIA CHILD' FOR ALL PICTURES - RTR491X1 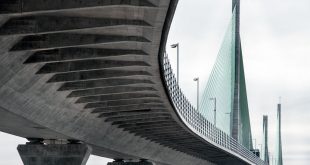 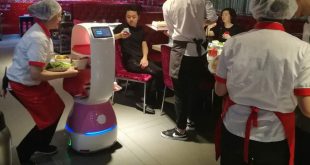 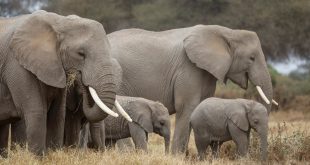 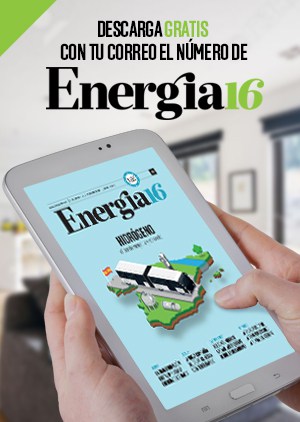 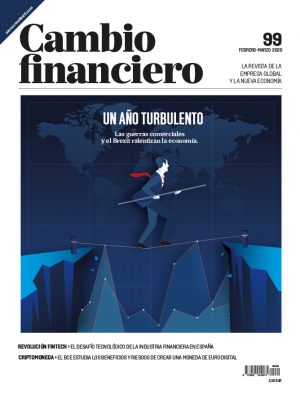